The sound of gold records.

“Justin Prime is the Bomb! I'm gonna make some bangers with this sample pack.” - Steve Aoki

Get Full Pack
Pay with currency using PayPal, Credit Card, iDeal, Ethereum. To pay with tokens you need to be subscribed to a plan.
Subscribe to Gold and get this pack for as low as $39.95

The sound of gold records.

“Justin Prime is the Bomb! I'm gonna make some bangers with this sample pack.” - Steve Aoki

Get Full Pack
Pay with currency using PayPal, Credit Card, iDeal, Ethereum. To pay with tokens you need to be subscribed to a plan.
Subscribe to Gold and get this pack for as low as $39.95

Justin Prime has been building a legacy for almost a decade now. With his monster hit Cannonball together with Showtek topping the charts worldwide earning him 2 golden records and one platinum, Justin is among a rare few names to make dance music history. Rocking the world with banger after banger Justin Prime has been on the rise ever since and is not showing any signs of slowing down. Releasing on labels like: Spinnin, Revealed, Dim Mak, Armada, Sony & Def Jam he’s been Remixing & Collaborating with the likes of Blasterjaxx, Sidney Samson, Mightyfools, Sick Individuals, Rihanna, Rita Ora, David Guetta, Jennifer Lopez and many many more.

Now he has teamed up with 789ten to compile a careers worth of sounds into one pack.

"Really hands on sample pack, well organized, super high sound quality in the samples, and nice to have some of the typical Justin Prime presets!" - W&W

Always wanted to rock those big mainstages and seek to get your songs played by the biggest names out there? This pack is going to bring your EDM library to a whole new level. Here's what we have in store for you:

350+ Samples handcrafted by Justin Prime. The experience and time that went into creating this pack took years and years… and of course he included the signature kicks from his monster hits such as Cannonball & Raver Dome.

45+ Presets for plugins like: Serum, Spire, Sylenth & Massive with the sounds from: Cannonball, Oldschool, Not Alone, Ravedome, Legacy and many more of Justin Prime’s EDM Anthems.

"Wow, this sample pack truly is a piece of Justin’s heart and soul. All the elements from this pack totally reflect the original sound and feeling that Justin creates in his own productions, and gives an amazing insight into how a true veteran and expert music engineer / artist has made his craft. An A + from the polar bears!" - Futuristic Polar Bears

Over the course of his career Justin has gathered samples and sounds that he processed and tweaked for years. For a long time these sounds were only used for his small inner circle of collaborators, but finally Justin has opened the doors for all the EDM producers out there.

The pack has been divided into 5 sections. Let’s dig in a little deeper...

Synths: In this folder you’ll find Shots, Stabs, Synth Loops & Vocal Shot Loops. The shots are amazing to include in your production and pump up your track with Fat and fully processed sounds right away. The stabs are just on a whole other level creating a massive impact on that first kick in the drop to make it extra FAT. The Synth Loops & Vocal Shot Loops are great for instant inspiration to start your next song right away.

FX: Every song needs FX but you want yours to stand out from the rest. Justin delivers top notch samples with everything you need: Impacts, Downlifters, Pre Drop Fills, Snare Builders, Uplifters and Various other things to polish up your tracks!

Drums: This is the golden folder everyone was always after and we finally agreed with Justin it’s time to include it in the pack. PRIME SIGNATURE KICK DRUMS is where you’ll find all the kicks you ever made for his songs like: Cannonball, Raver Dome and his other smash hits. Also don’t forget to check out the Drum Loops & Percussion, they should not be overlooked!

Bonus: This folder contains a lot of extra stuff that is very cool and diverse to use.

"So fresh and so clean one of the best I’ve ever seen! It’s so nice to see he went all out with this sample pack! It’s popping up in every sick track lately!" - Sick Individuals

Those sounds we talked about earlier? They are all in here ready to be used in your productions and elevate the power of your chords and melodies to that mainstage level. All his biggest hits were made using sounds from this pack and now you can use them too. Spanning the likes of Serum, Spire, Sylenth, and Massive, Justin has got it all covered. This is what most of you are looking for.

Massive: 9 Presets from his songs like Cannonball and his Rihanna Remix

Serum: 12 Presets from his songs like Raver Dome, Not Alone, Cannonball, Lights Off and more!

Spire: 17 Presets from songs like: Old School, Not Alone, Wasteland, Ravedome and many others. He also included some handcrafted never used leads.

Sylenth: 9 Last but not least also here he included presets from a number of tracks. These presets are the foundation of songs and are built from the ground to start your productions right away!

Compatible with the tools you use most

Below are the main tools used in this pack.

Because of differences in plugin and software versions, we do not gurantee full compatability of any project file. 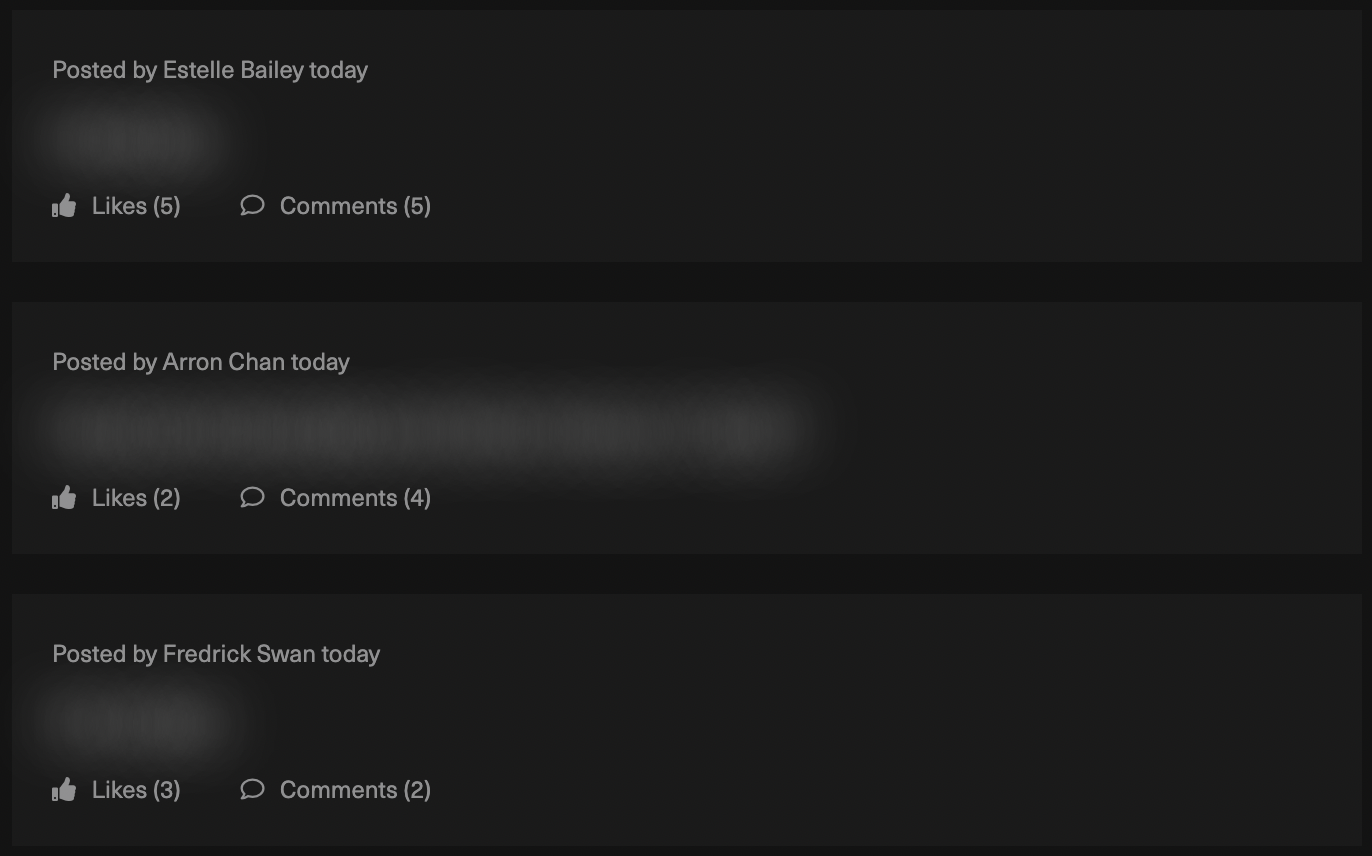 By purchasing the full pack you will get access to a private forum that allows you to engage in conversations about all that’s included in this pack, learn additional tips and tricks, and get feedback on your own projects

Unlock the entire product to get access to the forums